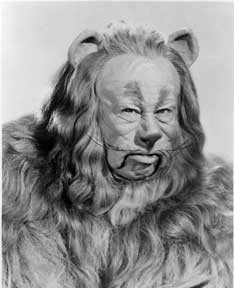 The treatment of Dr Haneef has been deeply troubling for many Australians, of all political stripes. I don’t know if Haneef is guilty as charged (or guilty of more) but I hope he is, because if he is innocent then we have witnessed a high-tech public lynching.

What has equally surprised me has been the near universal silence of the plethora of Muslim organisations and their self-appointed leaders. Australian readers will recall that usually you cannot get these guys to shut up, they are willing to give an Islamic opinion on the opening of a tap. Some have offered “one on one” counselling to Australian models caught using drugs, others will show up to the opening of an envelope. They are the scourge of the public space.

It’s not that these people eschew controversy, some are happy to heap calumny on Jews (“[the Jews use] sex and abominable acts of buggery, espionage, treason and economic hoarding to control the world”) or to defend the smirking of Lebanese gang rapists, or defend the “right” of Hizbollah to kidnap Israeli troops on the other side of the world. But on this matter they are unable or unwilling to say anything useful.